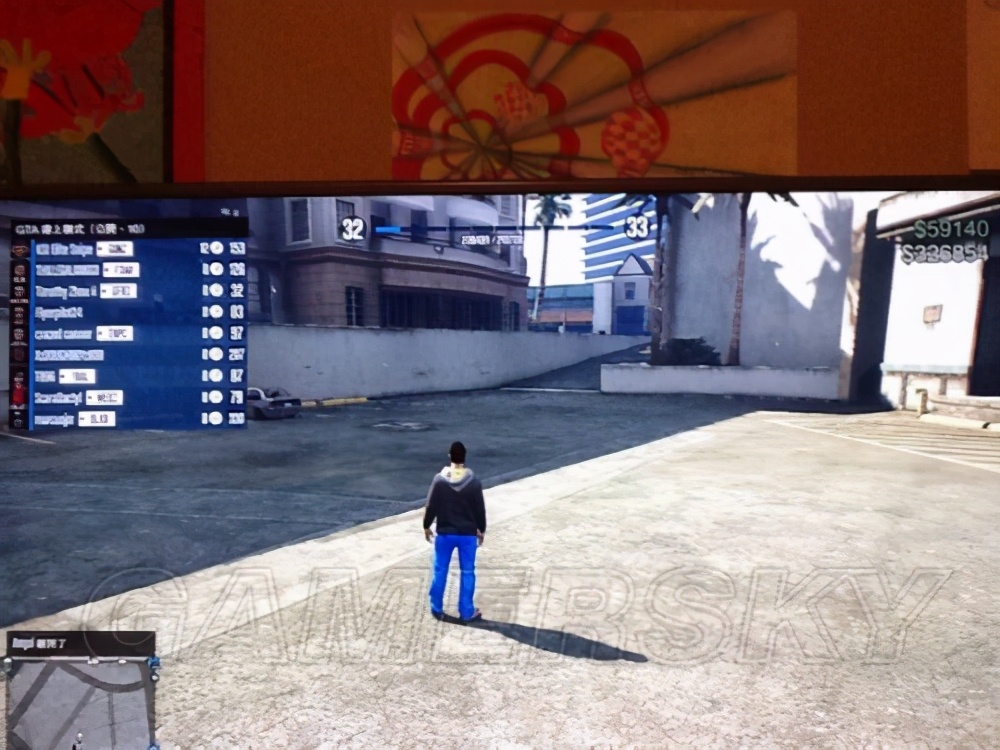 R Star’s heavy news release is between the first official announcement of “GTA5”, and it will be ten years before the time has passed for many months. In the ten years here, besides going to play “GTA5”, when will the most hopeful news or “GTA6” be announced?

Three years later and three years later, the eighth part of the neighbor Capcom’s “Resident Evil” series has long been announced to log on to various platforms. Charles’s hair slowly turned white, and Ada Wang changed from elder sister to grandma Wang. Poison II will also become the protagonist of the Resident Evil game series, but there is still no one between Li Sanguang and Aunt Li, who will not change. A bit of news.

Looking back at the “GTA” series of products, since the launch of “GTA5”, everyone has not even seen “GTA6”. Although there are many news to emphasize, the development and design of “GTA6” has already reached the prelude, and it will definitely be online within 2 years. But R star has been denying this matter.

But in addition, the R star personal studio has been playing some show operations. Often, some unprovoked promotional trailers are suddenly announced, or some hints are added to the game content, so that players continue to figure out their guesses.

Regarding this matter, the players are unremittingly carrying out some hinting news to carry out deciphering, which is also a kind of stubbornness against “GTA6”. And just as players were pursuing the news of “GTA6”, R Star announced a brand new news on 5.19. Although it is not news about “GTA6”, it is still very worthy of our attention.

Among them, “GATOL” has many online methods, due to the content of some agreements, it may be exclusive to the PS5 platform for three months after it goes online. This can be regarded as a unique benefit for PS5 players.

Once this news was released, it quickly caused a strong response from many players from all over the world. After all, R Star’s move seems to only log “GTA5” to the next-generation console platform, but there are more in-depth news in it that are worth exploring.

The first news also means that “GTA6” will not be easy to launch in the short term, and it will not be easy for at least 2 years here. After all, after “GTA5” is logged on to the next-generation console, with the popularity of this game, it is also a large profit for Take-two, the parent company behind the R star. It is very likely that it will only be until “GTA5” is actually sold. After moving, Take-two will consider the issue of “GTA6”.

Secondly, the launch of the next-generation console platform this time is also a reasonable layout. Although “GTA6” is not easy to go online temporarily, but it is really online in the future, then R star can justify the sale of “GTA6” at the same time. Next-generation host platform.

The transplantation of the Switch platform is the area of ​​special attention, and the rational layout of the R star is not only that. Their goal seems to be to rationally deploy the game on all PCs and server game platforms, even mobile handheld game consoles. No exception. For example, the recently more popular Switch platform. From some news, it seems that R Star personal studio has already prepared something in advance.

The previous news about R Star recruiting game testers also caused a strong response from many players in the circle, and many players believed that it was making some advance preparations for “GTA6”.

But in fact, from the point of view of the bonus items stipulated by the recruitment regulations, the name of the R star’s remarks indicates that if a tester who understands the mobile terminal and its previous generation game consoles has a certain grasp, it can give a great bonus to the recruitment interview. And this remark name bonus item is obvious, it is to make some advance preparations for the migration of GTA series products to handheld game console platforms such as Switch.

Therefore, if it goes well, players can also play the works of the GTA series on the Switch platform in the future, but it is not clear which works will be transplanted by the R star.

The probability of transplanting “GTA3” is higher. As for which book will be transplanted, the editor’s personal opinion should be the “GTA3” series of products. I want to come to many players to understand that this year is the 20th anniversary of the launch of “GTA3”, and the R Star personal studio also indicated that it will have big moves afterwards. The fact that these two news happened together will inevitably remind us of it.

Naturally, this is just a conjecture. Actually, it depends on how the R star personal studio will give you some unexpected surprises. At this stage, there can be no doubt that there will be no doubt that the “GTA” series of works will appear on the Switch platform in the future.

“GTA6” is still hopeless! After talking about “GTA5” logging into the next-generation console, I return to a problem that many players are more concerned about, and that is when “GTA6” will be launched. It’s not easy to be like many players complaining about, they are indeed doing it, but they are just stuck in the process of creating a folder?

There is another platform such as PS5. According to Take-two’s recent fiscal year financial statements for 2020-2021, the sales volume of “GTA5” has increased by 146 million copies in the past year, and the total turnover has exceeded one billion. US dollars. This kind of sales, this kind of revenue, do you dare to believe that it is a game that went live eight years ago? And one thing that many players have not figured out so far is that no one has bought the game “GTA5” yet.

Basically every year, “GTA5” will be on Steam’s best-seller list, and 145 million copies were sold in the past year. Not to mention some time ago. It just so happens that because of this huge sales volume and total turnover, will Take-two be anxious to put “GTA6” on the ground? The answer is already significant, and the distance is still hopeless!

Therefore, it is very likely that “GTA6” will only be launched until the sales volume of “GTA5” decreases, or after everyone must have a copy of “GTA5”.