GTA6|Grand Theft Auto VI News GTA6 Back in the 70s? “GTA6” finally came news, but the surprise is not limited to this

Recently, according to the game media Gamespot, at the Morgan Stanley technical conference, Take-Two CEO Strauss Zelnick said that “GTAOL” may be released in a separate form. He also said that although “GTA5” has high sales, there will always be times when the market is saturated. At this time, online games with lower prices and wider audiences should be launched to expand the audience.

As soon as the news came out, many “GTA” players complained endlessly. I didn’t expect “GTA5” to survive. After Trump stepped down, they still couldn’t wait for the news of “GTA6”. Instead, they sent another one. Set of “GTA” online packages. And this method of selling the online mode as a new game alone, R Star has not tried it. Previously, “Red Dead Redemption Online” also adopted this sales model.

A “GTA5” can last for 7 years. The ghost knows that this continuously updated online mode can still drag the R star for a few years. In the past, players scolded “Who hasn’t bought “GTA5″ yet”, but now it may be “the end.” Who is still buying “GTAOL”?” Is the “GTA6” that we are thinking of us really hopeless? That’s not necessarily true. This time we will sort out and analyze R Star’s future plans, and use this to speculate about the possible content of “GTA6”!

High-definition trilogy, online experience of all cities in the GTA series

The “GTA” series has always been the best open world game in the minds of players, including the past “GTA: Sin City”, “GTA: San Andreas”, “GTA3”, these games have allowed players to truly understand what It is the fun of an open world game. Even if you can’t wait for “GTA6”, players also want to see this old trilogy remastered with the latest engine of R Star. 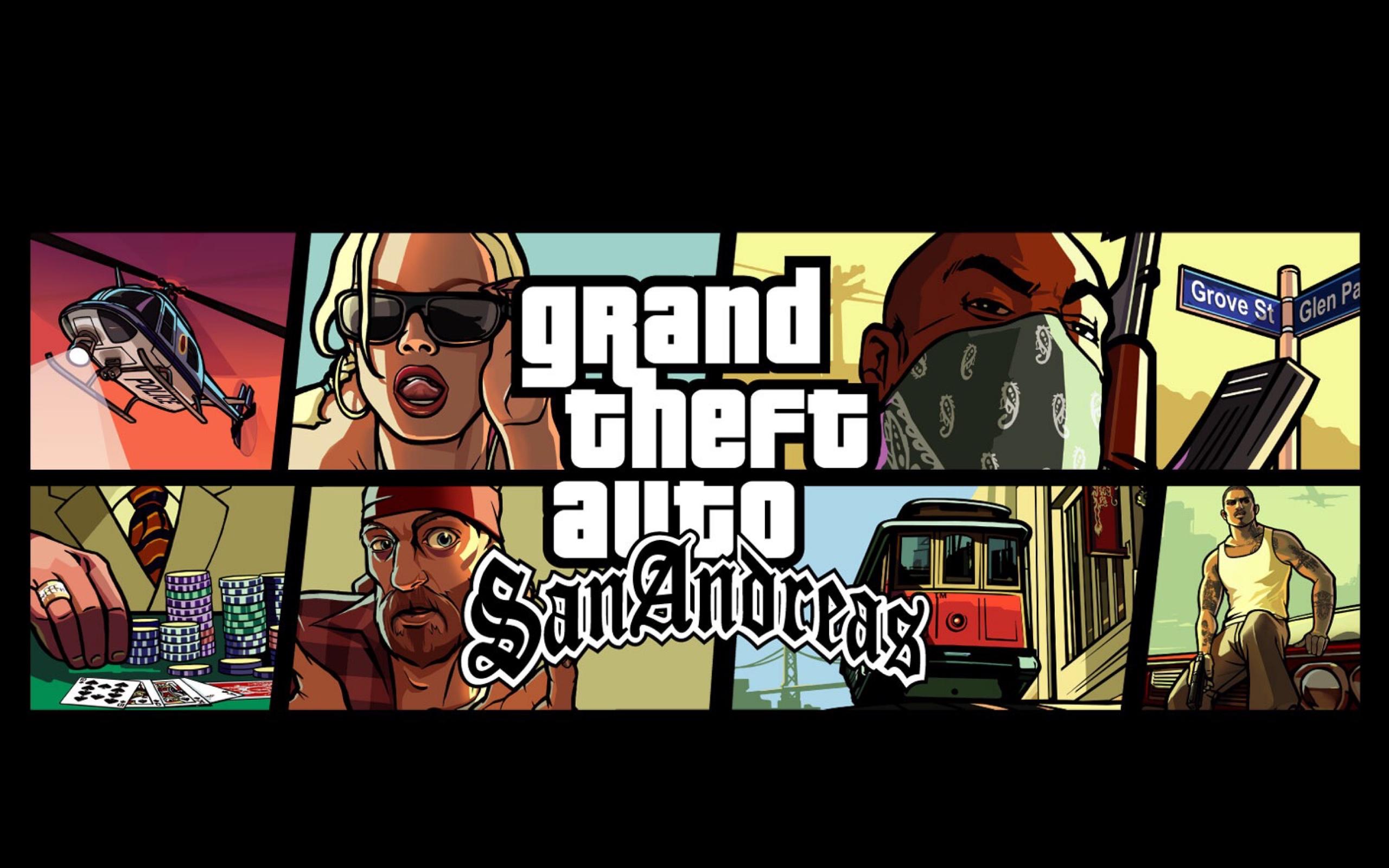 The high-definition remake of the game is not an easy task, especially for veteran open world games like “GTA”. However, considering that R Star completed the development of “GTA5” in 2013, then in such a long period of time, R Star has enough time to complete the work of the game’s high-definition remake , especially in “GTA5” there is no large-scale DLC. in the case of.

And this is not without a target. In the second half of 2019, the Australian Government’s Ministry of Communication and the Arts reclassified “GTA3” and regained its 18+ rating. This move is undoubtedly telling players that “GTA3” may have a new transplant and renewal. system. 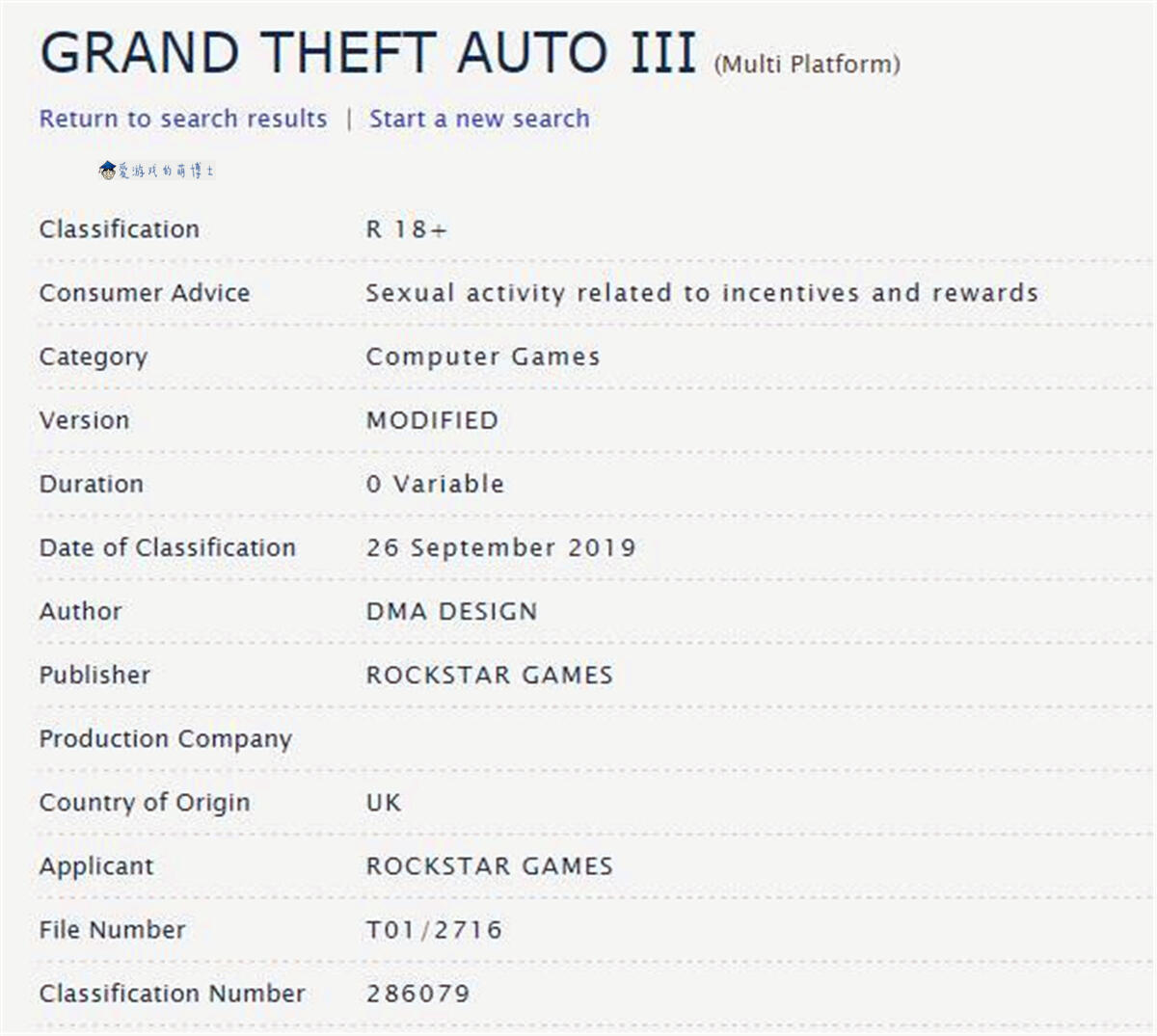 Related information is often discussed in the foreign forums of “GTA”. Some players who like to dig deeper into the game data often share the content that may follow. I have guessed that there will be “GTA5” “Las Vegas” before. “S” and “Zombie Crisis” DLC, and “Las Vegas” content is obviously made into today’s online casino content.

In recent years, there have been more and more breaking news. A data miner published the word “Soon (soon)” in the forum, as if to imply that players will have a new work. However, the forum management has added the label of the old trilogy to this post, as if it is hinting that there will be a reset version of the game in the near future. More coincidentally, R Star also happened to acquire the R Star with remake experience last year. Dundee Studio. 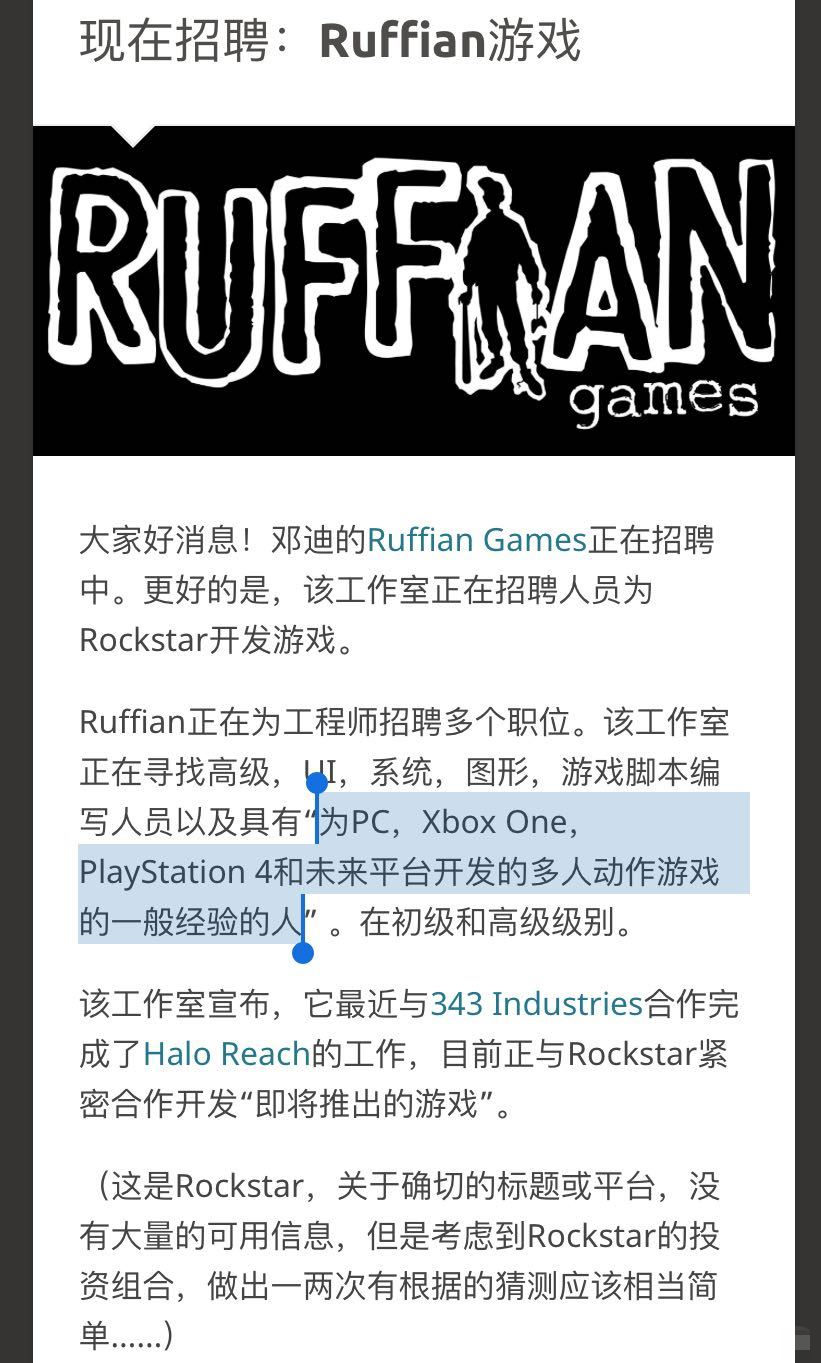 Combined with the previous independent driving AI technology researched by R Star, we have every reason to suspect that R Star is doing high-definition remake work. This is also the best platform for their new technology to test the water. I believe we can see the special coldness of R Star in the future. Rice works.

The Americas Project, Part VI Traveling Through Time and Space Back to the 80s

In the Reddit forum, players once broke the news about the “Plan of the Americas” customized by Star R for “GTA6”. The news reporter announced a very detailed game production project, and various details have increased its credibility.

It is set in the “America Project” that “GTA6” will return to the sin city we are familiar with. The player’s role is not the heroine who broke the news before, but is still Ricardo, a small drug dealer who smuggles drugs. The entire game will tell the story of Ricardo becoming a drug tycoon step by step.

The story will involve South America, which is also the main destination for Ricardo’s drug trafficking, implying that players have come to the independent island map that will be opened. Then the vehicle system of “GTA6” may be more detailed, and there will even be a large number of crossovers. Sea journey plot. The “Project Americas” also revealed that the game’s weather effects will be more diverse. In addition to common rain and clear weather, major natural disasters such as hurricanes and floods will also be added, which means that players will also be very dangerous when they move across the sea. The situation.

Although returning to the Sin City, the player will not see the modern Sin City this time, but the way it was in the 70s and 80s. According to the timeline, the player may even be able to see the former protagonist at the end. Tommy. At the same time, the game is not limited to Sin City, and there will be missions that even involve Liberty City, Cuba, and Rio de Janeiro, Brazil. 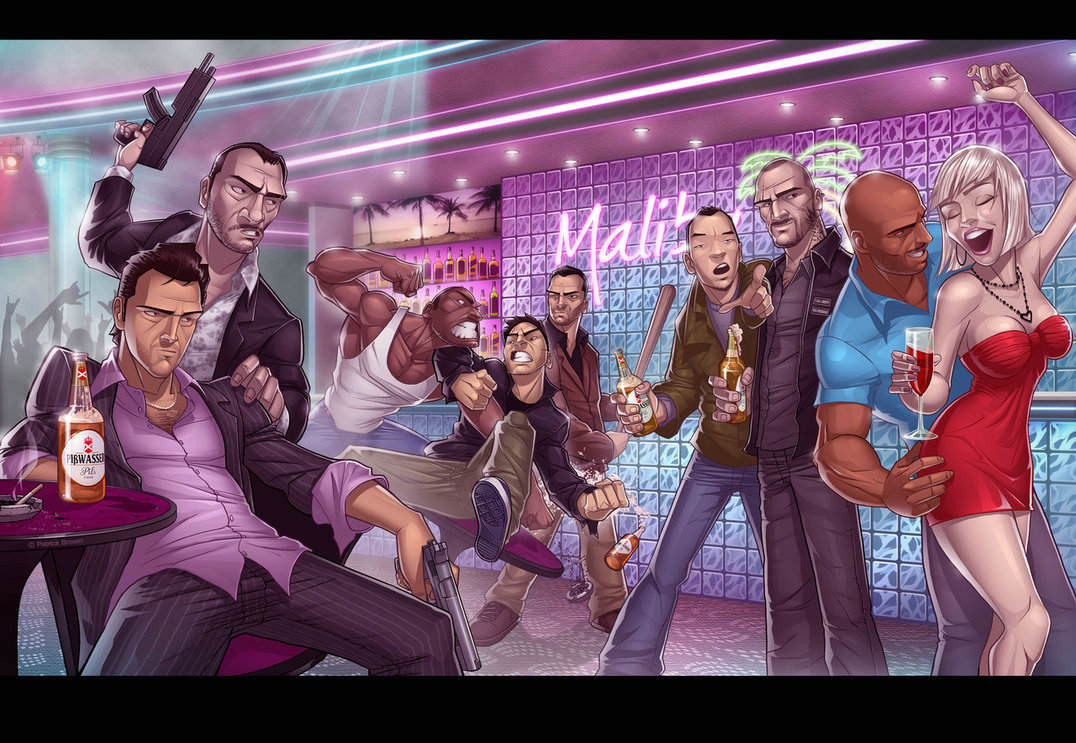 The game will also improve the level of the economic system. It should be more detailed and diverse than the previous game “GTA5”. It may also reproduce a variety of unique industries in the 70s and 80s, and perhaps have a more interesting gameplay than the 5th generation of stocks. The construction of the drug empire is also the focus. The establishment of the gang mechanism and the arrangement of commodity transportation may become players’ considerations. Compared with the planning of the 5th generation robbing the bank, the 6th generation should pay more attention to the operation of the entire industry chain. How to play. 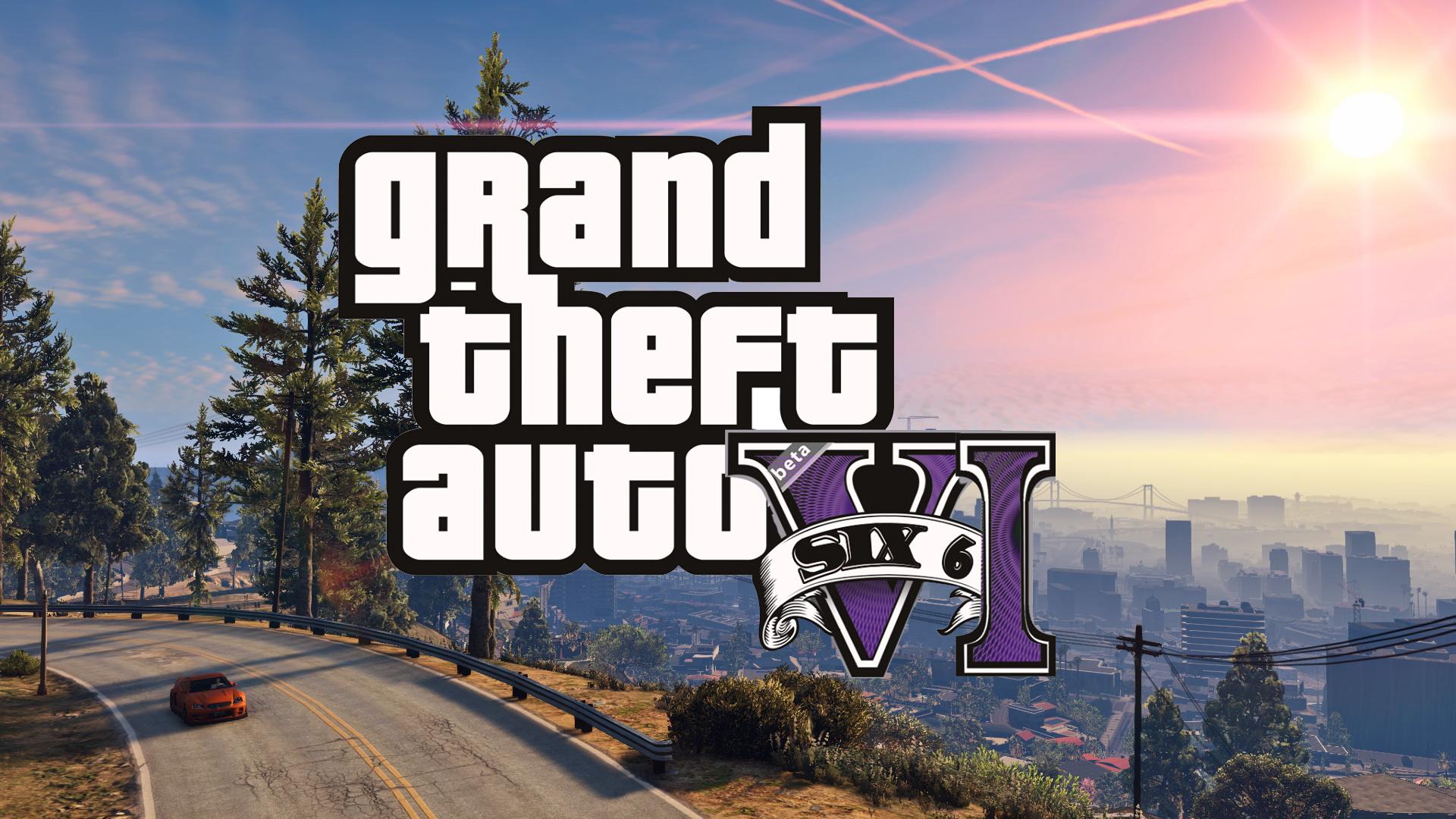 The revelation also said that the game’s story setting was deeply influenced by the Netflix TV series “Drug Lords”. The game should have a lot of tribute to the game. I believe that in terms of the screenwriting skills of the R star, it will definitely be able to create a very in-depth game for the players. The story of the rise of little people. Just like the irony and criticism of all aspects of the American environment in the previous works “GTA”, this time R stars will still show us their spicy and bold game performance art. 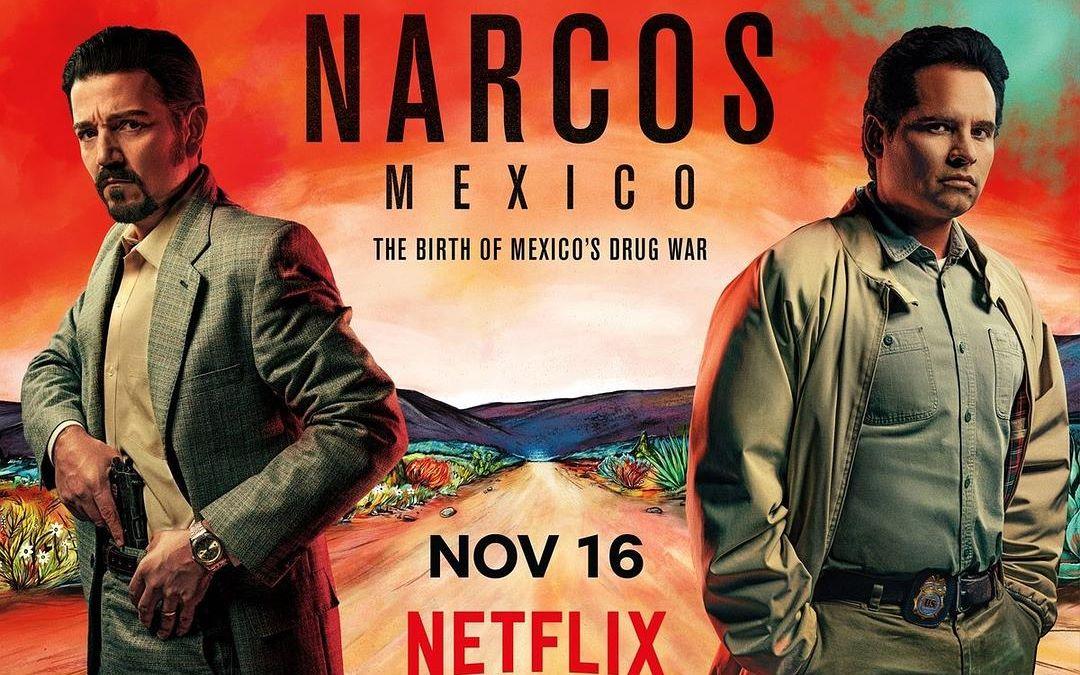 Sin City, back to where the dream started

The Ricardo of “Project Americas” broke the news is actually the crime city drug lord who was killed by the protagonist in “GTA: Sin City”. Ricardo Diaz, also known as Di Duck, also caused “GTA: Sin City”. One of the culprits at the beginning of the whole story of “City”. 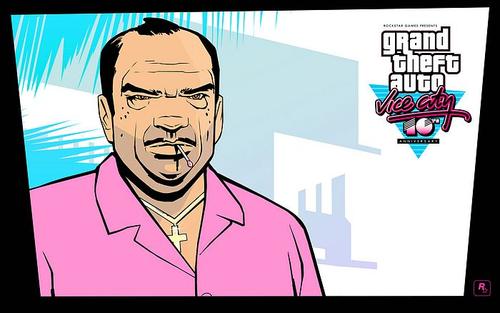 This time, his story line may be to complement the GTA world story, or it may be to have a deeper portrayal of the Sin City, and use the next-generation engine for a full remake. And there is another special conjecture that the player may not directly recall the plot, and travel through time and space through the time machine. The evidence is the time machine vehicle in the “GTA5” DLC that pays tribute to “Back to the Future”.

Of course, these are just brainstorming speculations. The Sin City mentioned in the “America Project” will add different styles of vehicles and architectural styles as the region changes , which also brings to the game production team. A lot of trouble. In order to restore the real environment of that era, the game production team allowed players to store their equipment only in their own personal vehicles, which is quite like a horse in Red Dead Redemption. 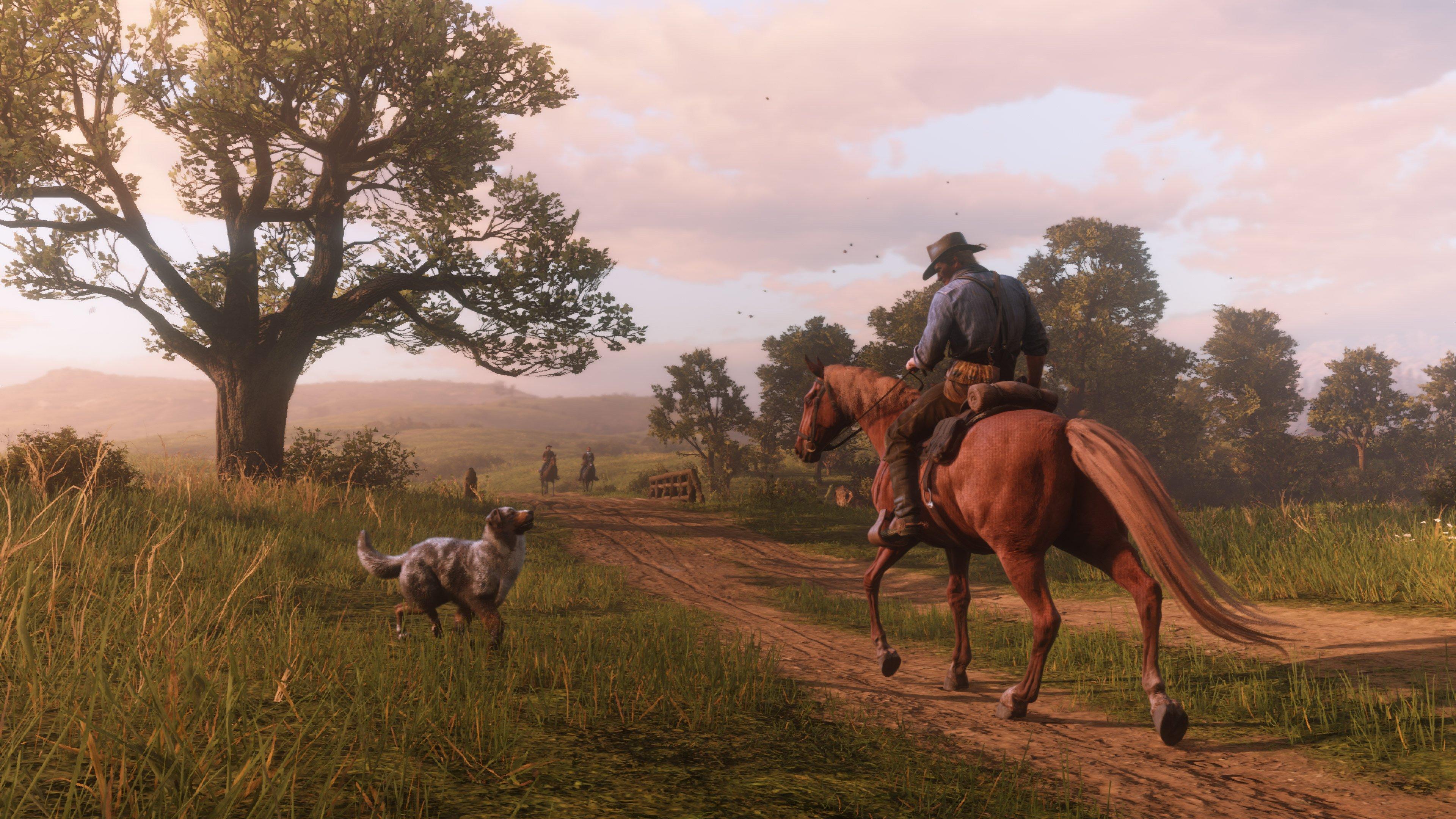 Even in order to bring players closer to the era of Sin City, the characters use the local language, so the subtitle project may also increase significantly . There are also many foreign language translation posts in the recent R star recruitment notice. These messages are like It is hinting that the new work will return to the city of sin where the dream began. 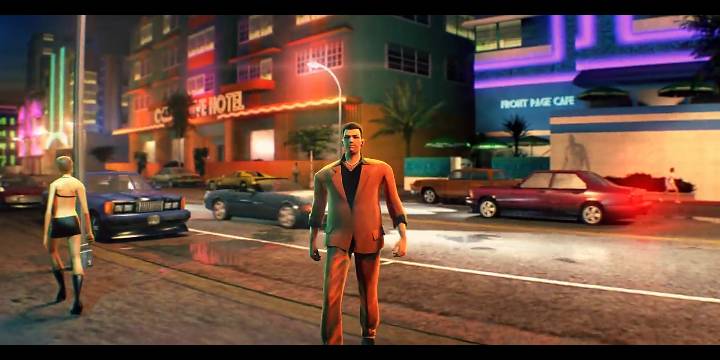 Of course, all of this is just breaking news, not accurate information officially released. To see “GTA6” we still need to wait for the response of R star.

The years of silence of the R star did give players a lot of speculation. Coupled with the continuous resignation of several important persons in charge, players are very worried about where the “GTA” series will go. However, with the excellent quality of “Red Dead Redemption 2: Redemption”, I believe that R star will still bring us the amazing “GTA” series of games, after all, it has remained the same for so many years. Not to mention, let me see if they have created a new folder.

Previous“GTAsa” 2004-2019! The history of picture quality evolution is so outstanding!
Next Why is GTA online mode so popular? But based on these contents, it is God’s work