Some time ago, we reported that the source code of “GTA3” and “GTA Vice City” was successfully decompiled. Because these two games are so famous, the news that the source code has been decompiled is widely spread on the Internet. The copyright owner of the game, Take-Two, has requested GitHub to close the above two projects. 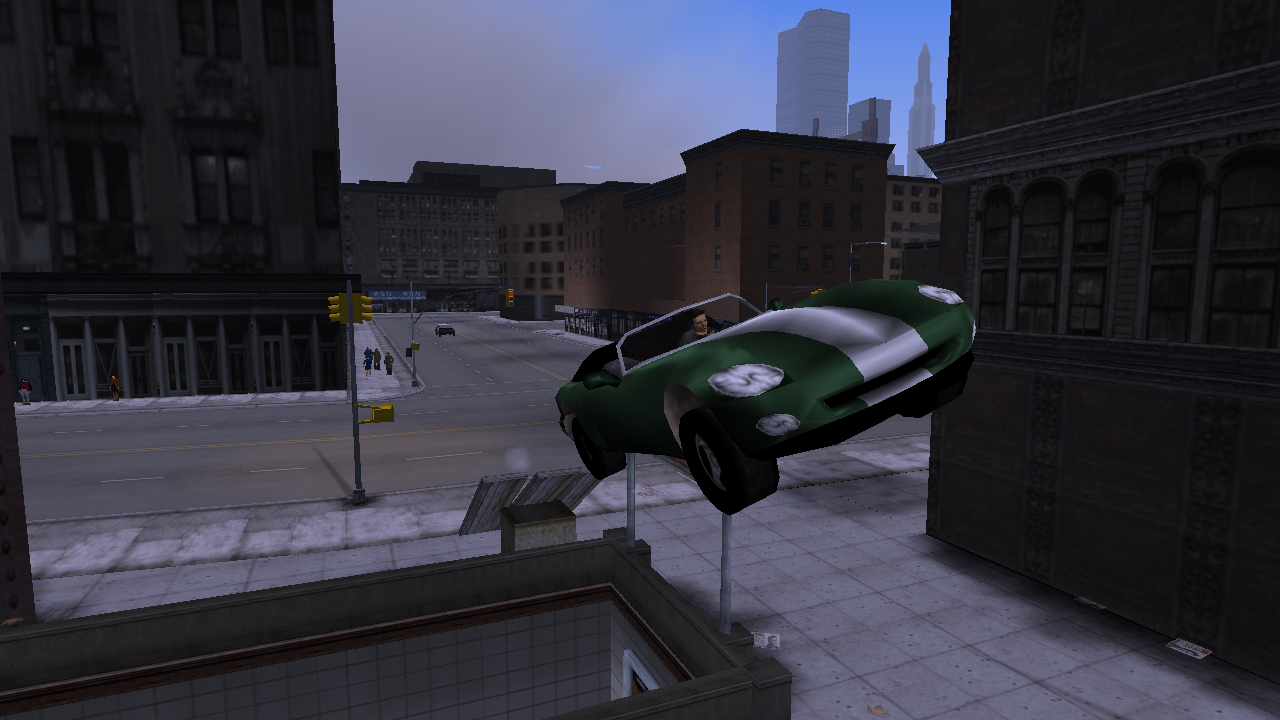 After several years of hard work by several fans, they finally successfully decompiled the source code of the two games “GTA3” and “GTA Vice City”. Through the source code, the MOD community can more easily port the game to other platforms. The currently known versions of Switch, PSV and WiiU have been ported by enthusiasts. In addition, it also allows more technical improvements to the game, such as adding new features such as light chase. 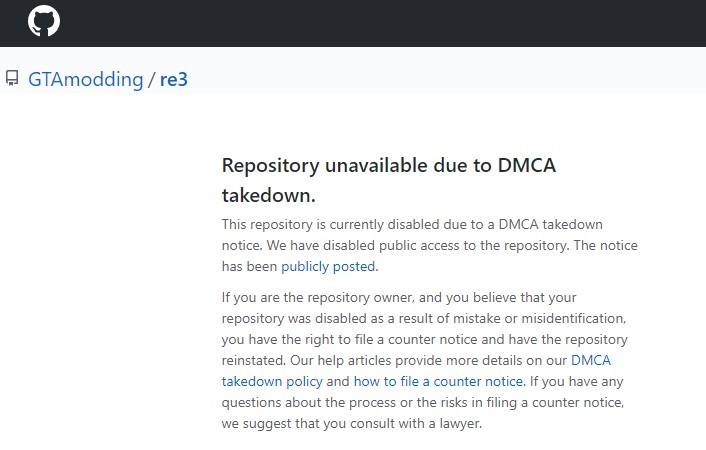 However, the project will be terminated by Take-Two’s actions.

Open the “GTA3” and “GTA Vice City” source code decompiled on the GitHub project page again, and the notification “Due to DMCA delisting” will be displayed. Take-Two also published an application to withdraw the above two projects on GitHub. It clearly mentions that the project has not been authorized by the copyright owner, and the only solution is to completely delete the relevant pages.

Driven by Take-Two, GitHub has already removed the corresponding projects. I wonder if there will be more MODs or light chase versions of “GTA3” and “GTA Vice City” in the future?