Since the launch of the “GTA” series in 1997, the picture quality has gradually improved with the advancement of science and technology after years of hard work!

Looking back at the past, I can’t help feeling that the time has passed. Many people have changed from children to youth, and they have also witnessed the transition from 2D to 3D in “GTA” and the migration of platforms.

Demonstration of the history of “GTA” series of pictures: 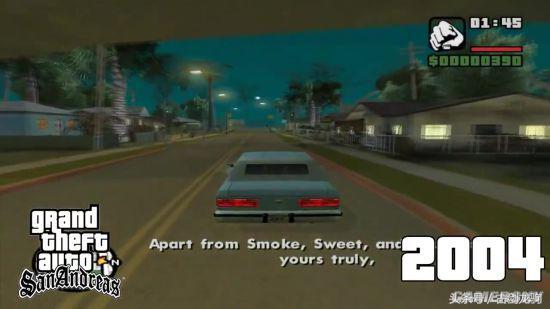 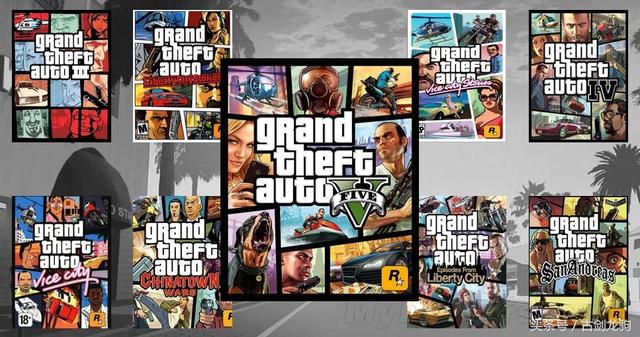